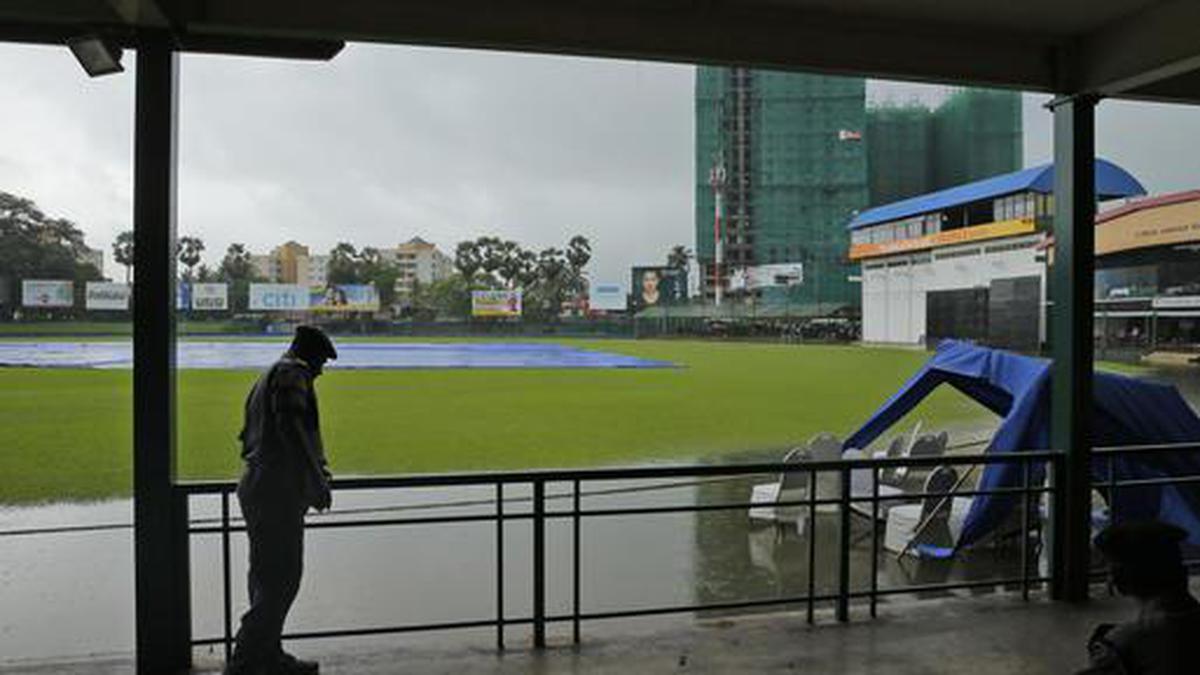 Sri Lanka has been rated as the most corrupt cricket nation by the world governing body, the country’s sports minister said Monday.

The International Cricket Council feels “Sri Lanka’s cricket administration is corrupt from top to bottom”, Harin Fernando said, adding that he had been shown a confidential report on the matter at a Dubai meeting.

A host of scandals have rocked Sri Lankan cricket in recent years including a match-fixing controversy revealed in a sting operation carried out for a TV documentary.

The ICC anti-corruption unit has regularly investigated cases in the island nation.

The crisis-ridden Sri Lanka Cricket (SLC) is to hold delayed elections in February, which were due last May when the term of president Thilanga Sumathipala ended.

Sumathipala has been accused of violating ICC rules by holding office despite alleged links to gambling. He denies the charges.

“Unfortunately Sri Lanka is being ranked as one of the worst or the top worst country for cricket corruption,” Fernando told reporters after returning from the meeting with ICC anti-corruption chief Alex Marshall.

“They told me that the problem was not limited to bookies, but even the local game’s links with the underworld,” he said, adding that the corruption was more to do with cricket administration than players.

Last month former Sri Lankan fast bowler Dilhara Lokuhettige was suspended for corruption during a limited over league in 2017.

Jayasuriya was charged for failing to cooperate with a match-fixing probe and concealing information. Zoysa was suspended over match-fixing accusations.

The minister said the ICC would grant an amnesty to Sri Lankan players who disclose details of wrongdoing in the game.

He added that the government wanted to prepare anti-match-fixing legislation.

An election that could threaten Sri Lankan democracy